Boy meets girl. Girl unimpressed. Boy starts band. At least the first two-thirds of the tagline on the promotional poster for musical slash drama Sing Street are relatable to many, as is the underlying theme of overcoming hardships at home and school.

It’s established early on that Conor, along with older brother and rock expert Brendan (Jack Reynor) and sister (Kelly Thornton) are in the middle of an impending divorce between their parents (Game of Thrones fans will recognize Aiden Gillen as dad Robert). It’s something often revisited throughout the 105-minute runtime and is one of the main driving forces behind Conor turning all of his waking efforts into creating a band.

The other is the girl in question referenced earlier — the enigmatic group-home-dwelling Raphina, played by Lucy Boynton, with whom Conor falls in love with at first sight. After she talks of her aspiring plans to become a model, he asks her to be in his still-nonexistant group’s music videos. 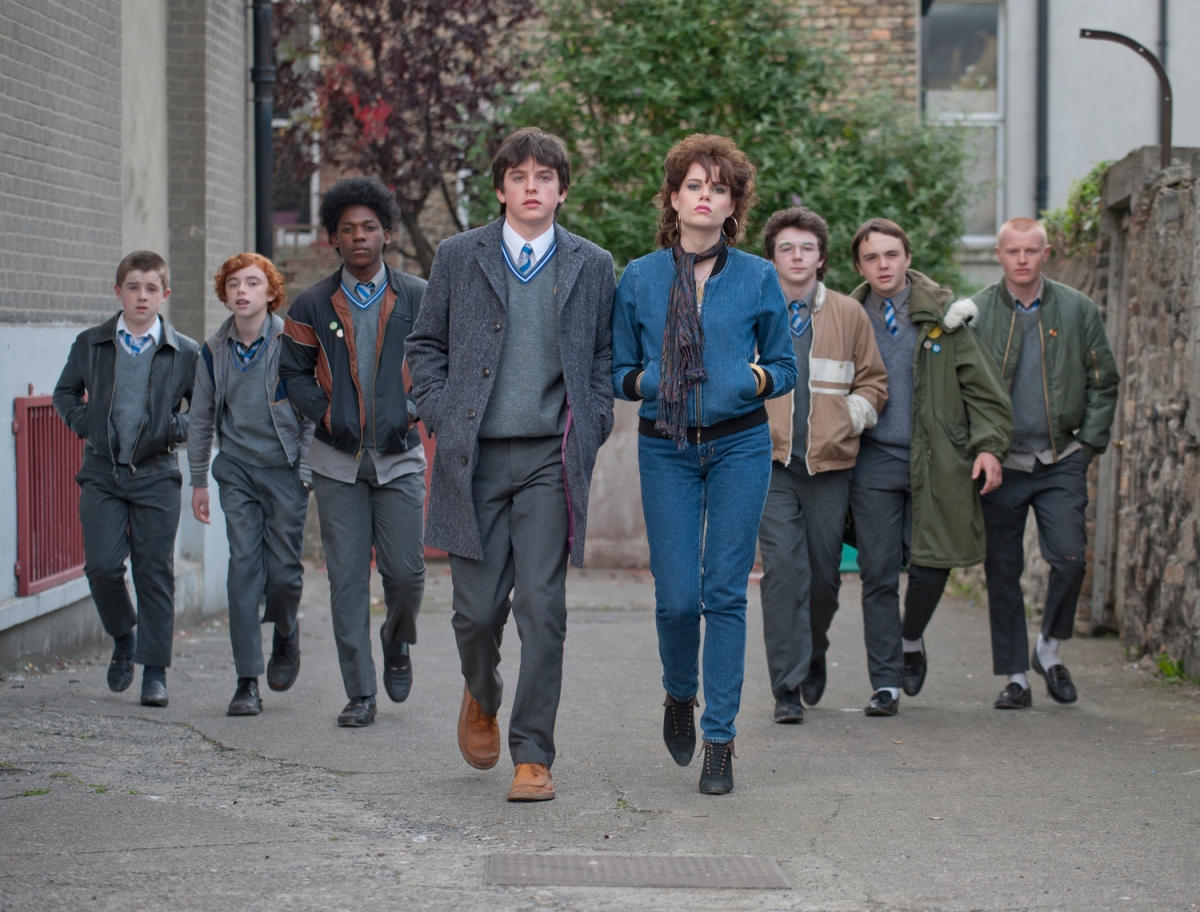 Sing Street’s true charm is seeing the relationships develop between Conor and his bandmates, consisting primarily of social rejects at the tough public school the protagonist is forced to attend due to his parent’s precarious financial situation, Raphina, and Brendan.

Carney also manages to tactfully shine a light on the educational system showing the dangers that can arise when positions of authority are abused, and how the biggest bullies are often the product of their environment.

The movie effectively tugs at the heartstrings without being overly sappy, and leaves audiences experiencing a feeling Conor describes to his bigger bro in one of the scenes: simultaneous happiness and sadness. Sing Street is in theatres now. 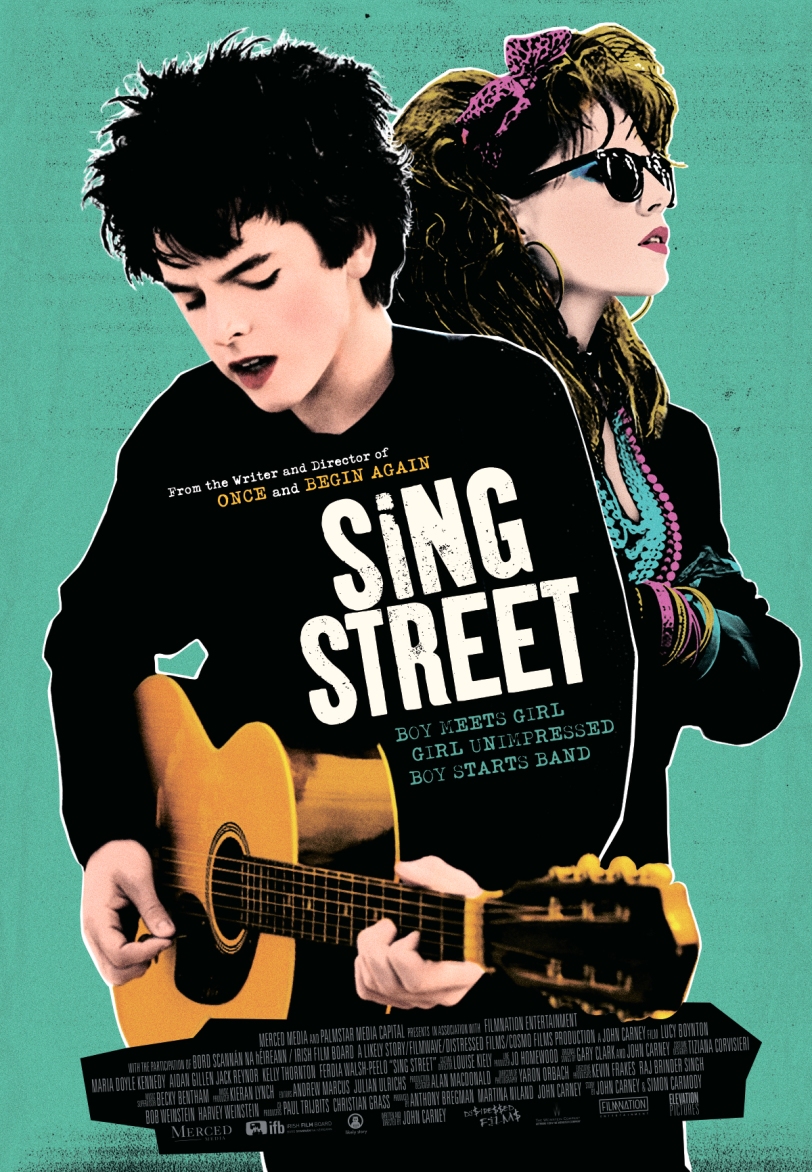