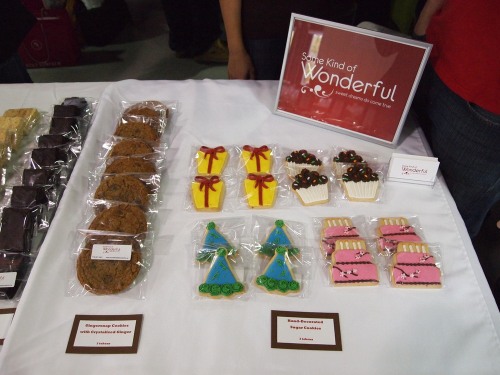 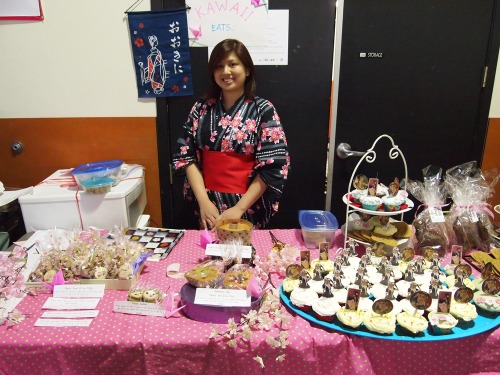 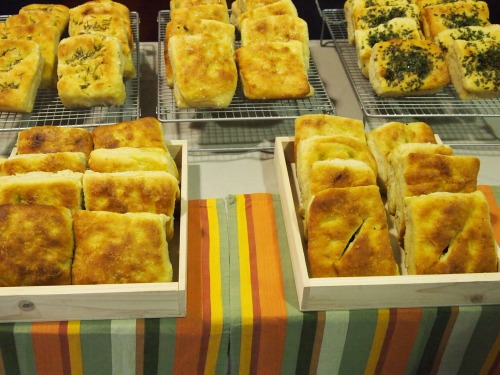 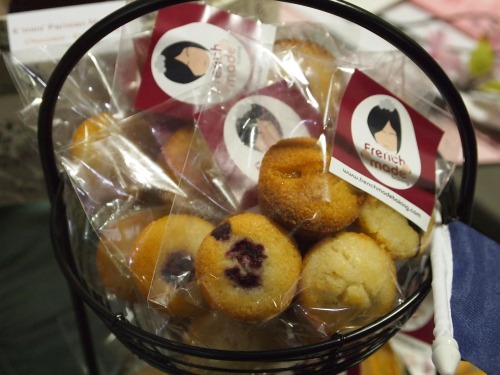 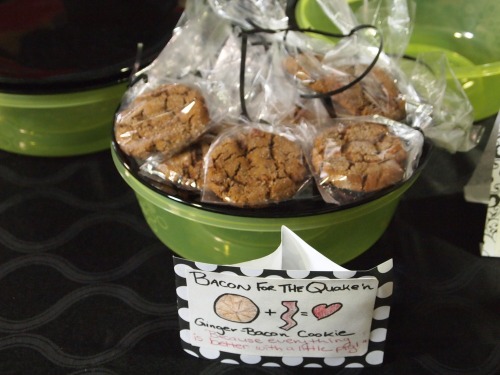 Who says giving back can’t be fun too? Or at least tasty?

The lineup was out the door at the Bake for the Quake Japanese earthquake fundraiser on Wednesday at the Yaletown Roundhouse Community Arts & Recreation Centre. Professional and amateur bakers alike set up several makeshift vendor tables in a cramped multi-purpose room, and piled them high with treats of all kinds for sale.

For a good cause

“Just as [the earthquake] was happening we were on Twitter,” said Jose. “[Fury] was like how can we help? So i’m like why not bake for the quake?”

Their goal was to raise $5,000, she said, with totals still being tallied according to the website. In addition to selling food, sponsors also donated silent auction items like fitness and beauty packages.

As a testament to the influence of social media, Jose and Fury actually met on Twitter, and organized the event without ever meeting face-to-face until a few weeks ago, she said. More than 400 people RSVP’d on Facebook, and over 650 people showed up.

It felt like much more than that — imagine the SkyTrain during rush hour, but worse. Luckily I was there before the throng of people was allowed in, and managed to snap pictures of the creative offerings. Cake pops were a popular item, something I had never heard of. One customer described it best, “they’re like mini-cakes on a stick.” Most are extremely detailed — I saw ones in the shape of sushi, hamburgers, even Hello Kitty.

There were also more traditional cupcakes (some with a Canucks design), full-sized cakes, muffins, biscuits, shortbread, marshmallow brownies, pies, pastries. I even saw bacon and ginger cookies, something I previously never thought could exist. Then again, some of my friends celebrate bacon fest every year, so I suppose anything is possible.