Most people are familiar with escape rooms, the live action games where teams of people try to solve puzzles in order to beat a themed scenario and “escape” a locked physical environment. Now, Vancouver company i-Exit has launched ClueCity: Operation Mindfall, an outdoor adventure game in the same vein and the first of its kind in the city.

Using GPS and augmented reality (think Pokémon Go) ClueCity revolves around location-based challenges in the downtown area. Players receive a tablet, serving as the main tool, as well as a large briefcase containing a variety of gadgets to help work their way through the many riddles.

Four friends and I were invited to give it a go. After meeting in i-Exit’s upstairs location off Granville, we were handed our tools and a staff member explained the basics. Operation Mindfall begins by taking an elevator to the main floor and locating the first clue. Like a traditional escape room, you can’t advance to the next stage until the current challenge is completed.

All of the stops, as well as your present location, are shown on a live map. Certain puzzles are AR-focused, activated by pointing the tablet’s camera at either objects found scattered out in the environment or items supplied inside the briefcase. This causes whatever is being shown on screen to come alive and allow interaction with players. Others require plain ol’ math or logic skills, so having a diverse group of participants is a good idea. 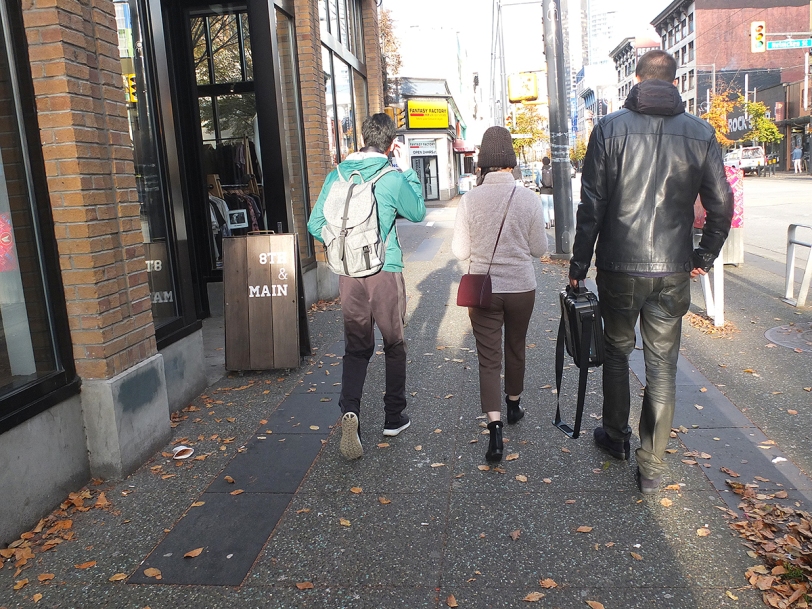 The whole activity takes two about hours — we came up short, making it through nine or so of the 12 total stages — and involves up to three kilometres of walking so wear some comfy runners. As nearly everything takes place outside, dressing warmly is also a good idea if you plan on tackling ClueCity in the fall or winter as we did.

Admission is $12 per person. For more information and to book online, visit i-exit.com. 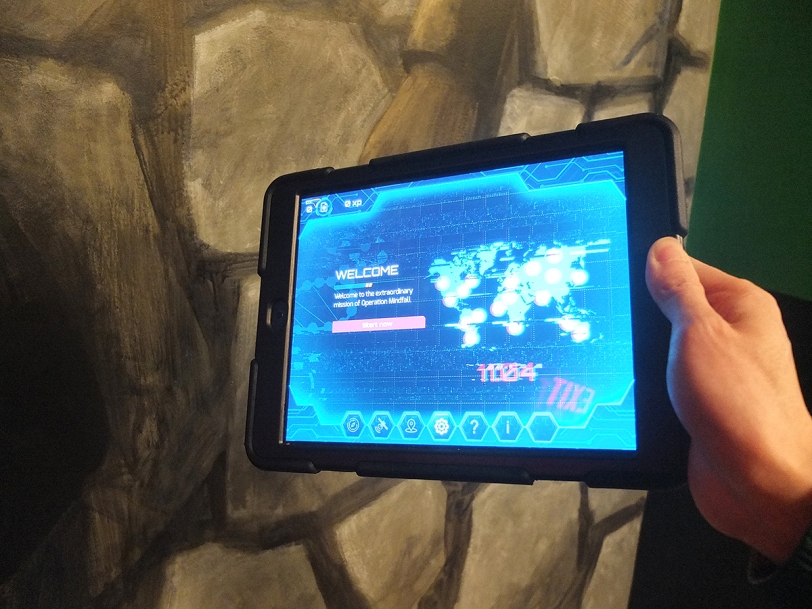 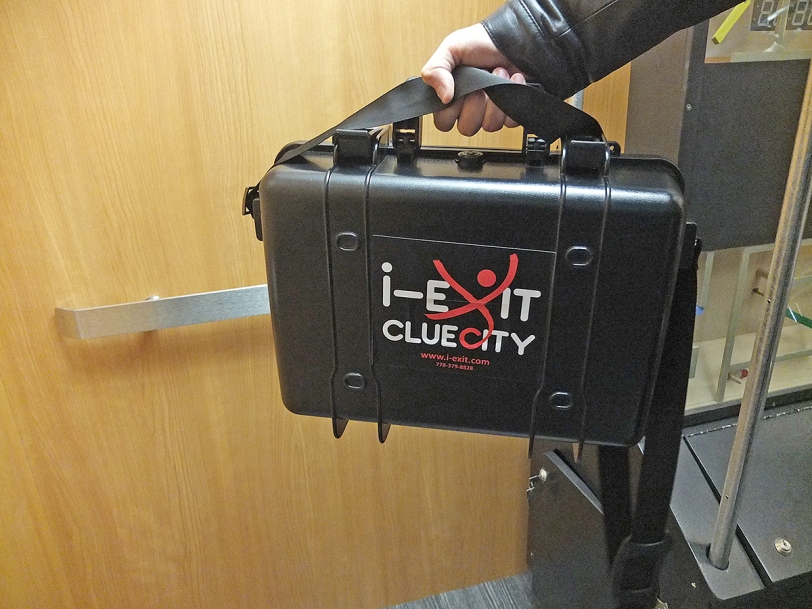 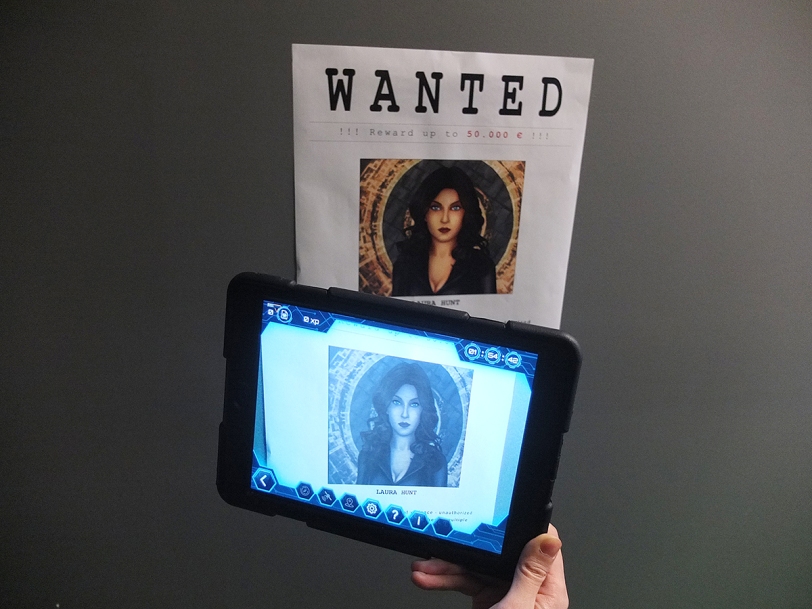 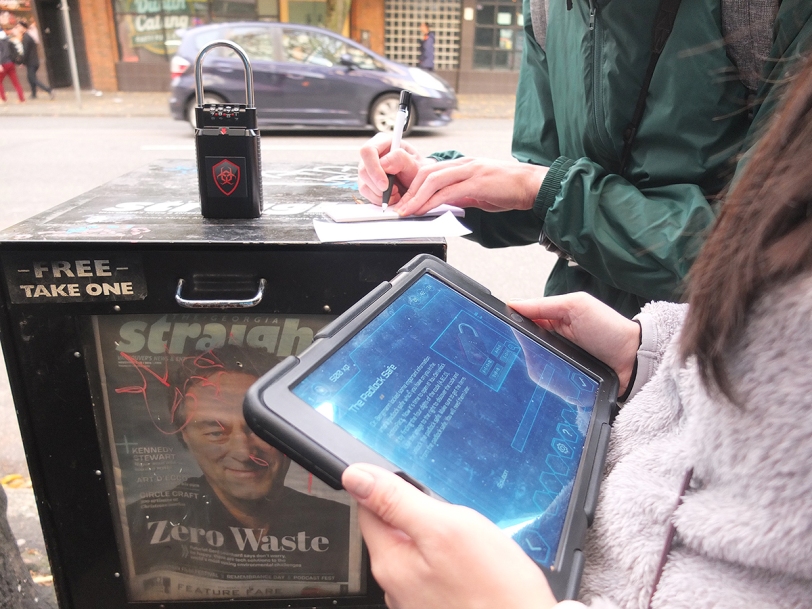