Best board games to play this winter break 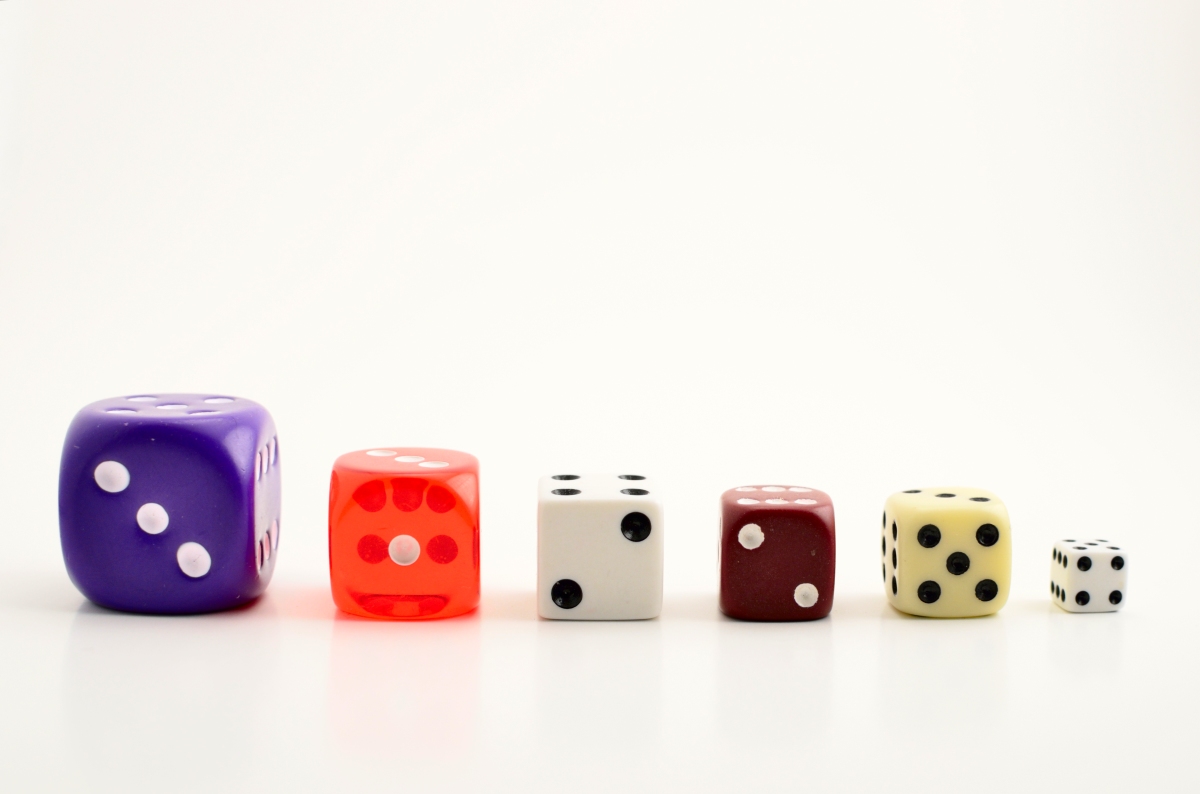 It’s smack dab in the middle of the holidays, and for many that means a lot of time spent indoors with friends and family. And what better activity to partake in than a little ol’ board game fun? In today’s post we’ve gathered together a handful of traditional titles featuring modern-day updates, as well as something brand new. 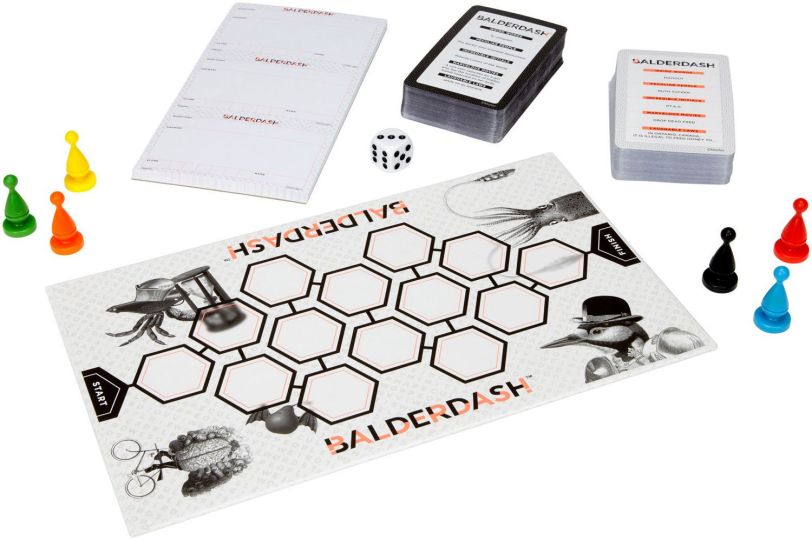 Have you ever told a boldface lie and not gotten caught? Chances are you’d be pretty good at Balderdash, the part trivia and part bluffing title. The rules are simple, the result hilarious: each player gets a chance to become the Balderdasher, who picks a card and rolls the die to determine a category (“famous” people, words, initials, laws and movies). He or she then reads out a prescribed question (and is privy to the correct definition or answer) to which the other players write down a response, real or made-up. The ‘Dasher reads the aforementioned aloud, and the guessing begins.

Points are scored both for getting the question right, and for successfully getting opponents to choose your bluff. 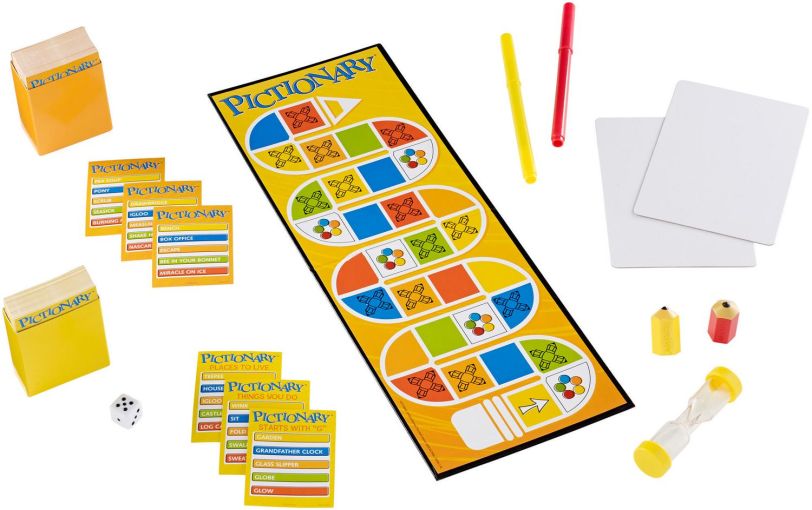 Everyone knows this family favourite from 1985, and probably remembers how long a game can run. Well, Pictionary has been given a makeover with a quicker board, fresh pop culture references and erasable markers instead of pencil and paper. Select two teams, grab a card containing a word or phrase and try to get your squad to say it by sketching clues. Just remember not to use letters or numbers, don’t point, and above all else, keep quiet!

Play time: 30 minutes
Players: three or more
Age: 8 and up 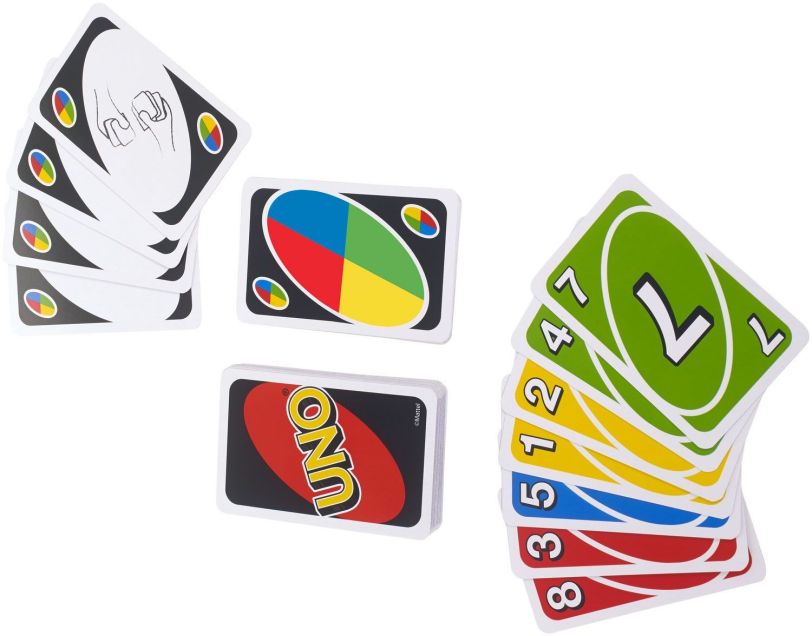 Nothing is more frustrating than getting down to a single card, shouting “UNO” triumphantly anticipating an easy win, only to have the person before you drop a Draw Two. The classic game — where people take turns matching a card in their hand to one shown on the top of the deck via colour or number, or using special action cards like Skip or Reverse or Wild — returns with a twist. There are now three additional Custom Wilds allowing the implementation of house rules to spice up a round. 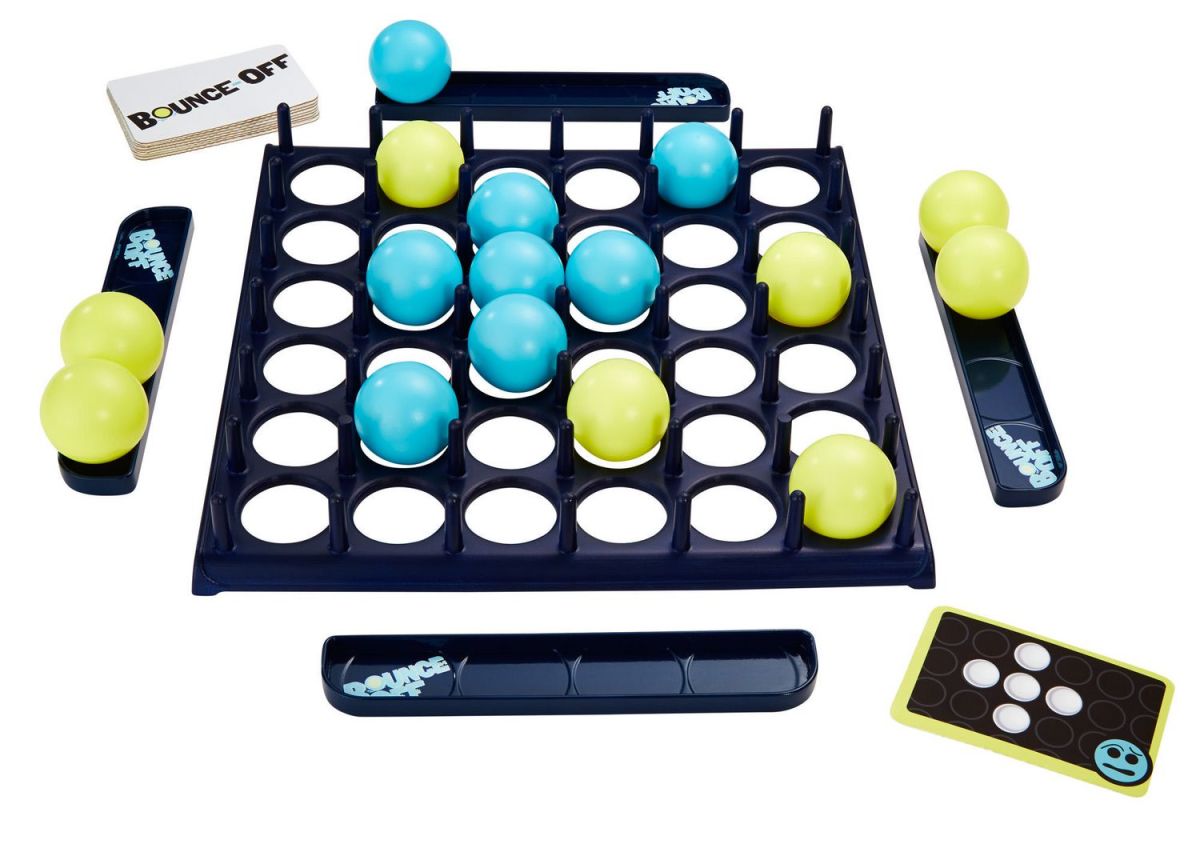 While I’ve seen this game referred to online as Beer Pong for kids, that’s not an entirely inaccurate description (minus the alcohol of course). Players pick a card showing a certain design, for example a straight line or an L shape, and then try to replicate the design by bouncing a series of balls and having it land into the holder. You can also place balls in front of the opponents’ to block their progress, Connect 4 or Tic-tac-toe style.

3 thoughts on “Best board games to play this winter break”