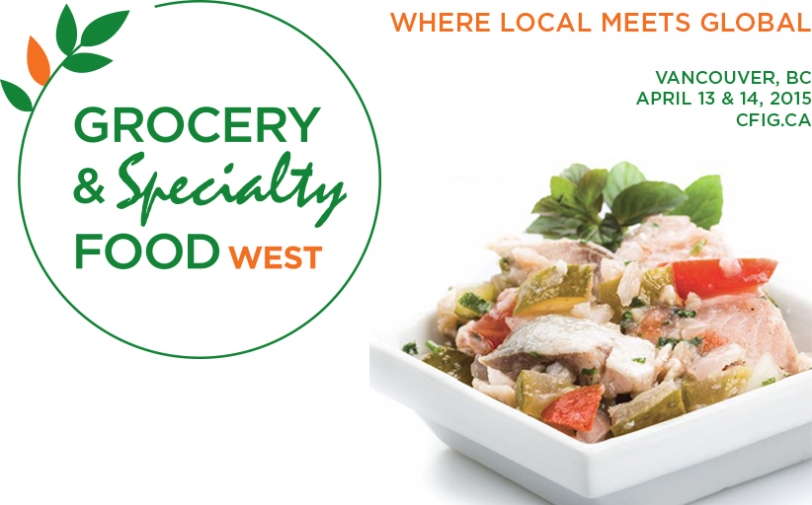 If you aren’t somehow connected to the grocery industry outside of being a consumer, you may have never heard of the annual Grocery & Specialty Food West (GSFW) event that happens each year in the spring. Organized by the Canadian Federation of Independent Grocers (CFIG), GSFW — the only grocery-focused tradeshow in Canada — filled up the Vancouver Convention Centre on April 13 and 14, with 300 booths and over 160 exhibitors displaying all kinds of products in categories including fresh/refrigerated/frozen foods, specialty snacks, beverages, international food, and so on.

CFIG recently announced their top new innovative products from the show, judged by a panel made up of food and media experts and based on criteria such as uniqueness, buzz and innovation. Here are three favourites below.

We’ve seen a lot of different Cheerios flavours over the years, some healthier than others, but General Mills Canada is releasing one that they combines flax with some other interesting flavours.

Tree of Life, an international retailer specializing in natural foods, is getting ready to launch a tonic water made from elderflower, which fittingly comes from a tree.

Who doesn’t like perogies? But everyone knows homemade examples are the best. This new flavour by CHEEMO, Harvest Potatoes with Farm Style Cream Cheese & Savoury Dill, gets pretty close.