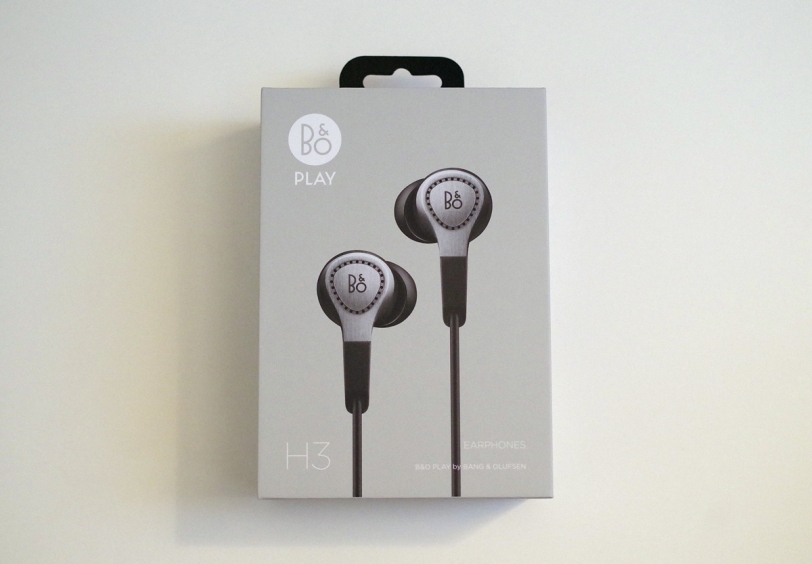 In the audiophile world, earphones often get second billing to flashier and more expensive headphones. It’s not completely underserved though, especially when most media players and mobile devices sold today come with an entry-level pair not meant for anything beyond listening to on your public transit commute home. However, it’s another ballgame altogether when we’re talking about something like the BeoPlay H3. 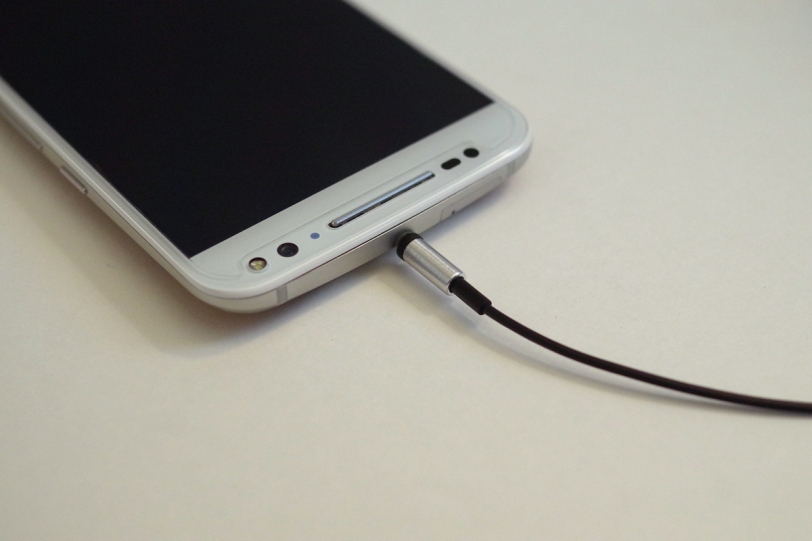 Sold by B&O Play, the offshoot brand of Danish consumer electronics manufacturer Bang & Olufsen targeted towards the smartphone generation, the latest H3 is the second-generation version of the model originally launched back in 2013. Updates include a thicker, tangle-free cord, a slightly revised inline remote and a color-coordinated metallic jack housing.

B&O Play gave us a set of the “Natural” (silver) coloured H3s to play with, which is marketed as being lightweight while providing big sound. Before getting into the performance, let’s talk a bit about the aesthetics. 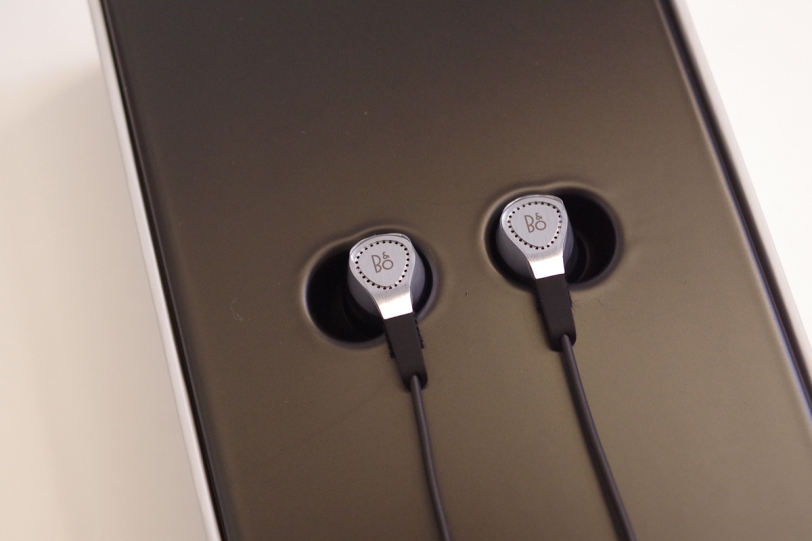 Crafted by Copenhagen-born designer Jakob Wagner, the earphones are let’s say easy on the eyes, though the company is no stranger to making gorgeous equipment (think of its home HiFi lineup). The back of each earbud features a brushed metal casing, milled from a single piece of aluminum, with 26 air vents drilled around an etched logo for acoustic and weight reduction purposes. They feel nice to the touch and weigh very little but still possess enough heft to indicate a quality build.

The sound is delivered via embedded 10.8-millimetre drivers and the result is clean distortion-free audio, even at a moderately high volume. Micro Bass Port technology boosts the lower frequencies just enough making the R&B I was playing rich and full of depth. The earbuds are angled so they enter your ear easily and securely, sufficiently blocking out most unwanted noise without making you completely deaf to the outside world. The pre-installed rubber tips fit me perfectly, but differently sized replacements are included. 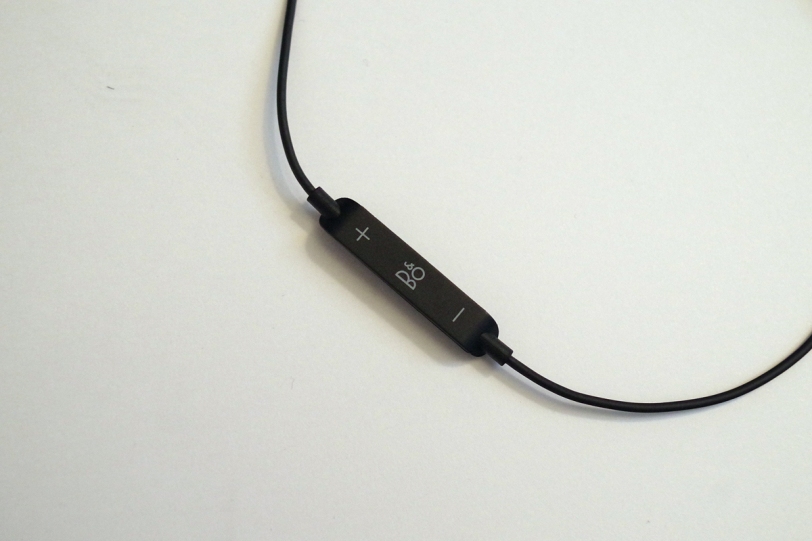 The H3’s I received were designed for Apple products so the volume rocker didn’t work on my Google-powered device, although an Android-compatible variant is offered. The centre button paused and resumed music fine though, as well muting the built-in microphone during calls. 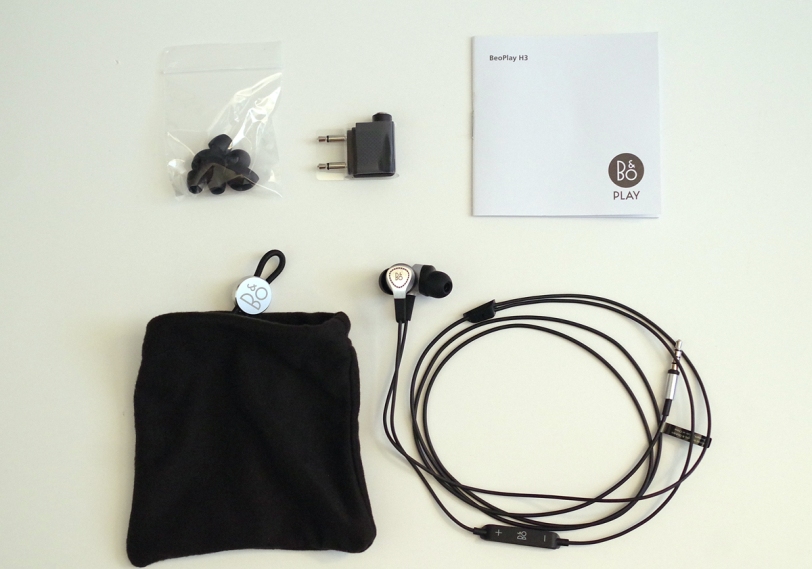 Users will also find inside the box a two-pronged airline adapter for older planes (I’ve yet to come across one in my travels that still require this), a user manual and a nice soft carrying pouch that has a drawstring adorned with a B&O aluminum decoration.

The BeoPlay H3 earphones retail for $199 and are available now directly from the website.