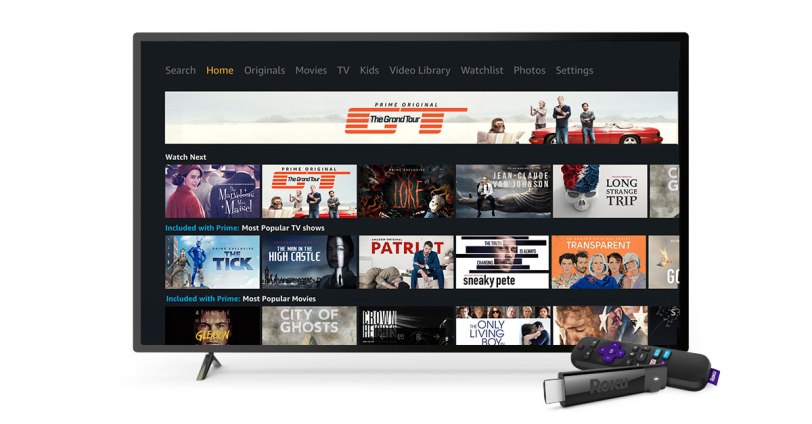 Good news for Canadian Roku users — the company has just announced that Amazon Prime Video is now available on its streaming platform in Canada. That means anyone with a compatible Roku product and an existing Prime membership will now have easy access to an exclusive popular collection of movies, TV episodes and Prime Original series available at no additional cost.

“Prime Video offers consumers access to an exciting entertainment selection that can be streamed in HD and beautiful 4K HDR image quality,” said Tedd Cittadine, Roku vice president of content distribution. “Prime Video is a very popular entertainment destination on our platform in the U.S. and UK, and we expect it to be a hit in Canada.”

Tim Leslie, Prime Video International at Amazon vice president, says their focus continues to be providing great content for customers no matter where they are around the world, and on new devices.