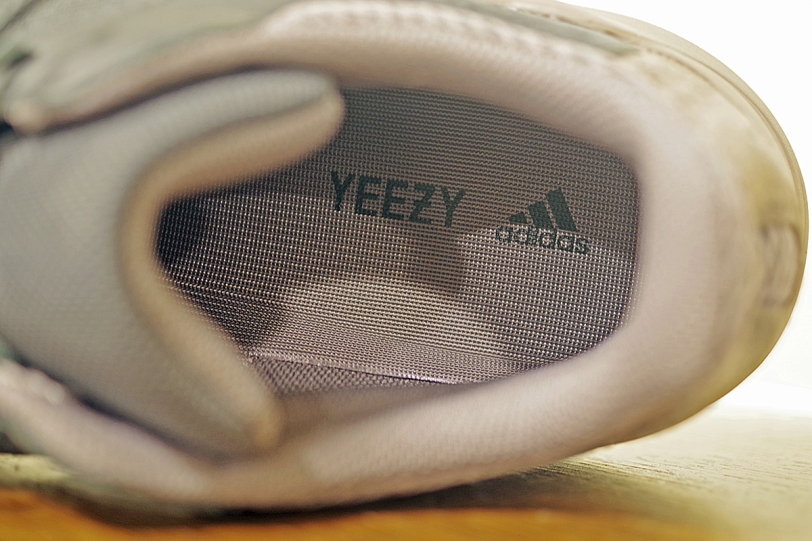 Love it or hate it, the “dad shoe” trend is here to stay.  Contributing to the continuing success of the chunky style of footwear is without a doubt Mr. Kanye West, who in 2017 debuted the Yeezy Boost 700.

This soon changed leading up to the exclusive initial November 2017 launch on the official Yeezy Supply web store. After on-feet pictures started to flood social media, especially those belonging to celebrities, the hype became real. 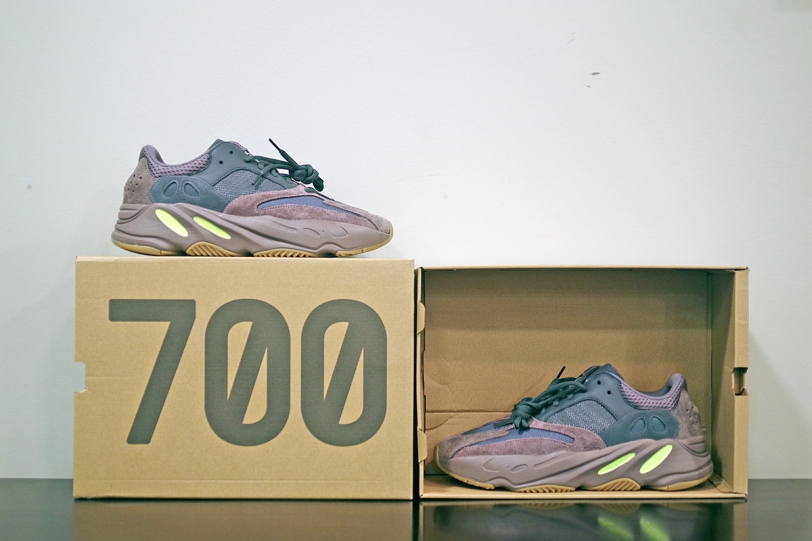 That brings us to present day. Following up the summer-friendly theme of the Wave Runners, Adidas and Kanye collaborated again for the darker hued “Mauve” 700s.

Nothing has changed except the colour blocking. The eye stay is constructed out of premium leather and the quarter panel in suede and mesh, both dyed nearly black. Various shades of lighter purple dominate the rest of the upper and huge midsole. A lone pop of bright neon resides in the painted “discs” dotting the rear section of the midsole. This 700 is finished off with a gum outsole. 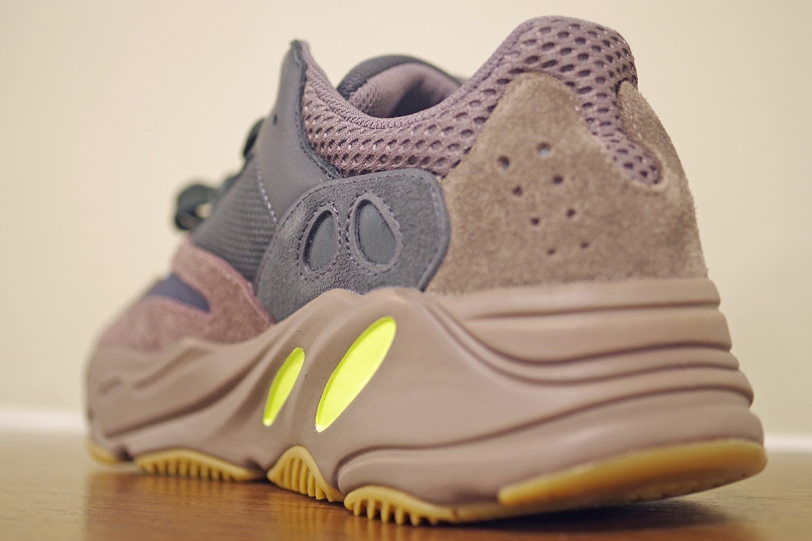 While the whole package feels upscale overall, I noticed the aforementioned discs weren’t painted uniformly with uneven spots around the edge. I didn’t expect to see colouring outside the lines on a product retailing for $400 Canadian dollars. Slight imperfections aside, there really aren’t any other models that look quite like these thanks to all the extra embossing, patterns, holes and use of different materials. 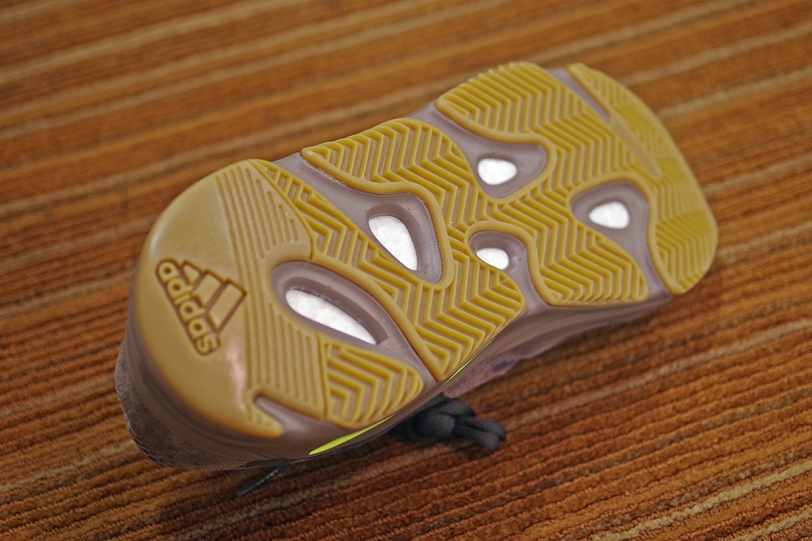 People reported the shoe was very comfortable, which sounded about right given the Boost technology hidden underneath. Slipping the pair on they did feel lighter and bouncier than what the bulbous design might indicate. I took my true size but the toe box isn’t the roomiest so sizing up 0.5 might be wise for some, similar to the 350 V2.

To my surprise, the Mauve variant didn’t sell out at release, and actually sat online and in stores. Browsing sites like Reddit, many users voiced an unwillingness to cough up the high MSRP for the sneaker, particularly one so polarizing.

A final thought — the 700s look really cool under light. The three discreet stripes on the sides, as well as the circular shapes at the back are reflective and glow like a Christmas tree when viewed at the right angle. 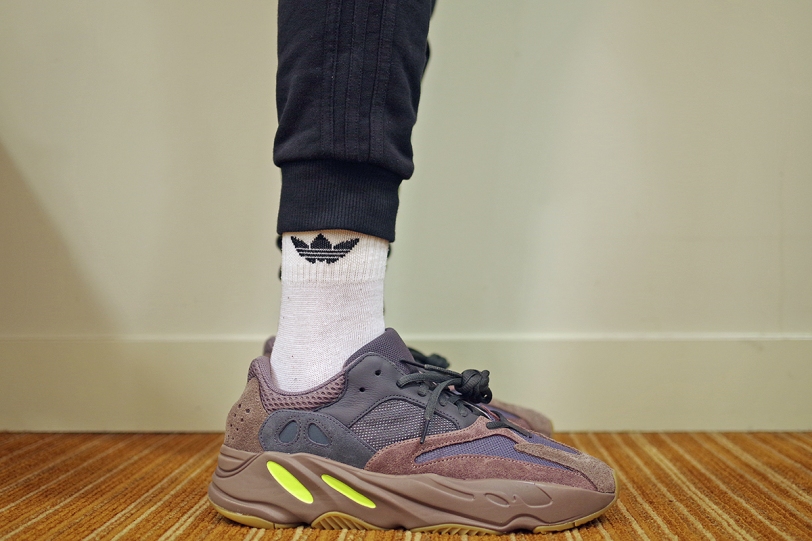