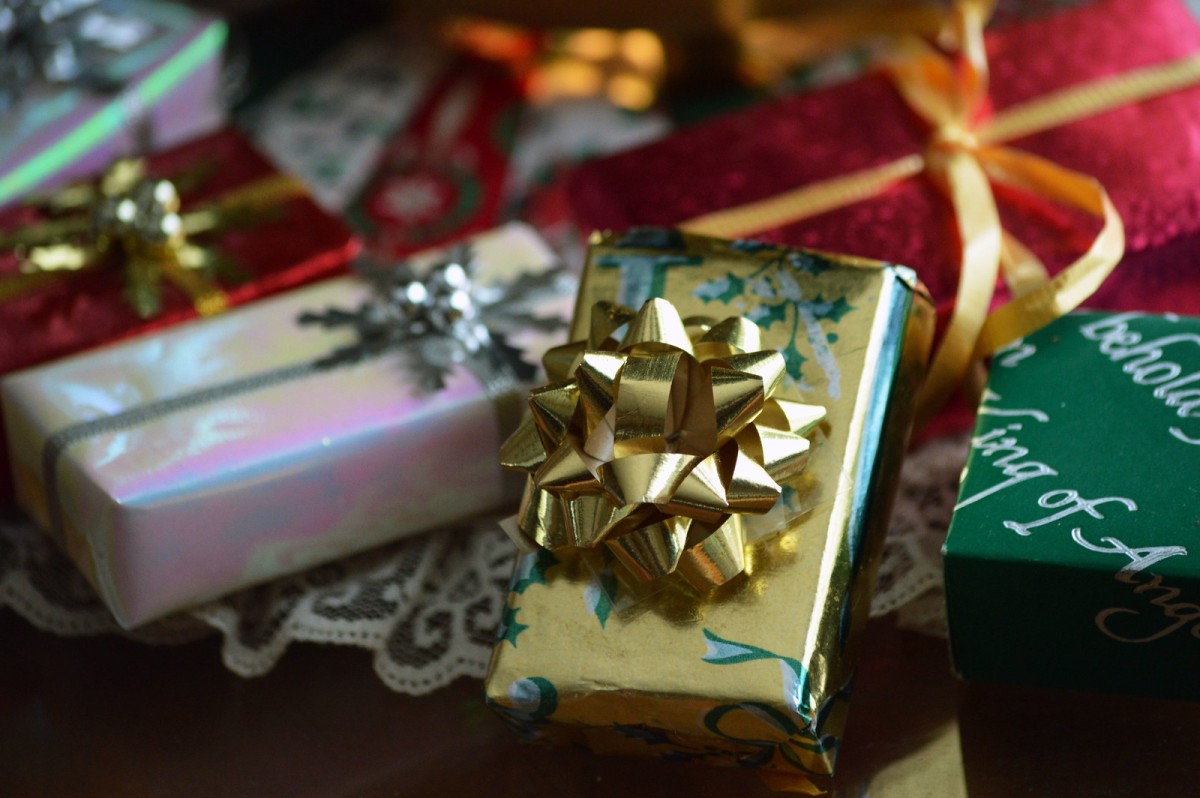 A friendly reminder — it’s less than one month until Christmas. There’s no need to panic if you haven’t even thought about starting shopping, because you’re surely not alone. And, we’re here to help with a gift guide to this holiday season’s hottest products.

Love the Airpods look, but not the price? Then the Soundcore Liberty Air ($109.99) deserves a closer look, from Chinese electronics brand Anker often known for its lineup of power banks and portable speakers. Similar to the Airpods, these wire-free Bluetooth headphones have large internal batteries stored inside the stems yielding an impressive run time of up to five hours. When the juice runs out, the compact charging case will provide an additional three full top-ups. Three LED dots on the front show the current charge level.

Embedded sensors in both earbuds permits full control of media: tapping the right one once answers or ends a call, while twice pauses or resumes music; a tap and hold skips to the next song, and the same action on the left plays the previous song. Compared to competitors, where the Liberty Air shines in the audio department is crispness, as a surprising amount of detail is discernible especially in genres such as jazz.

Simple, affordable and streams in 4K Ultra HD resolution. Need we say more about the Roku Premiere ($49.99)? Introduced as a new entry-level model, there’s nothing budget about the device. Installation is as easy as plugging in the power cord and included HDMI cable into a compatible television, pressing the power button on the remote and inputting the Wi-Fi password.

The Roku service gives access to thousands of free and paid channels allowing users to watch shows, movies, news, sports and much more.  Recently, the company announced that Disney Plus and even Apple TV are now available, along with staples like Netflix, Amazon Prime Video and HBO. Both the remote control and unit are small and sleek, the latter easily fitting in the palm of a hand. 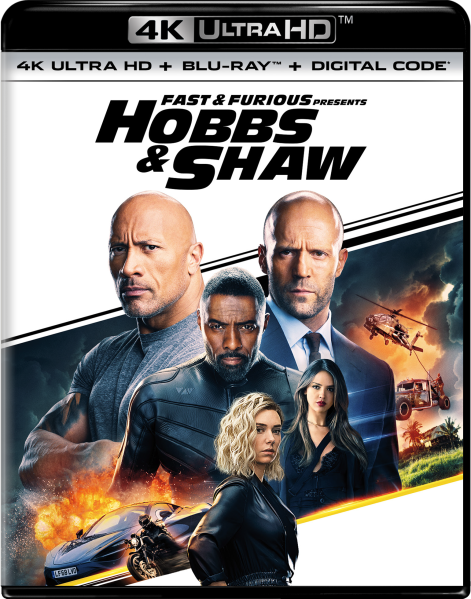 Nearly two decades and more than 10 movies later, the Fast & Furious franchise keeps revving along. The latest release is a self-titled spin-off starring favourites Luke Hobbs (Dwayne Johnson) and Deckard Shaw (Jason Statham) who are forced to team up and square off against an ex-MI6, cybernetically-enhanced baddy by the name of Brixton Lore (Idris Elba).

Recently released on 4K Ultra HD (as well as Blu-ray and DVD) last month ($34.99), every detail is shown in crystal clarity. Besides two hours and 16 minutes of action, there are a ton of extras like deleted, extended and alternate scenes, interviews with the cast and crew and background information on the main characters. Included in the box is a digital code so fans can watch the movie on all of their favourite devices.