It’s been some years since we’ve had a Grinch movie in theatres (I rather enjoyed the darker Ron Howard/Jim Carey take despite popular critical opinion), and the latest animated interpretation courtesy of Illumination brings the genre back to its colourful and heartwarming Seussian roots.

If you missed catching it in theatres, Universal Pictures Home Entertainment just released Dr. Seuss’ The Grinch, in various current forms of physical media all the way up to 4K Ultra HD, at the beginning of the month.

Much of the film resembles a buddy comedy starring the Mean One, voiced by Dr. Strange himself, Benedict Cumberbatch, and his adorable four-legged companion, Max. The first few scenes in fact involve Grinch’s furry little friend navigating an elaborate series of contraptions in order to bring his master a cup of coffee. Observing the friendly, rather than antagonistic relationship between the two characters is one of the most touching parts of the movie, even more so than when (spoiler alert) ol’ greenie’s ticker grows two sizes bigger. 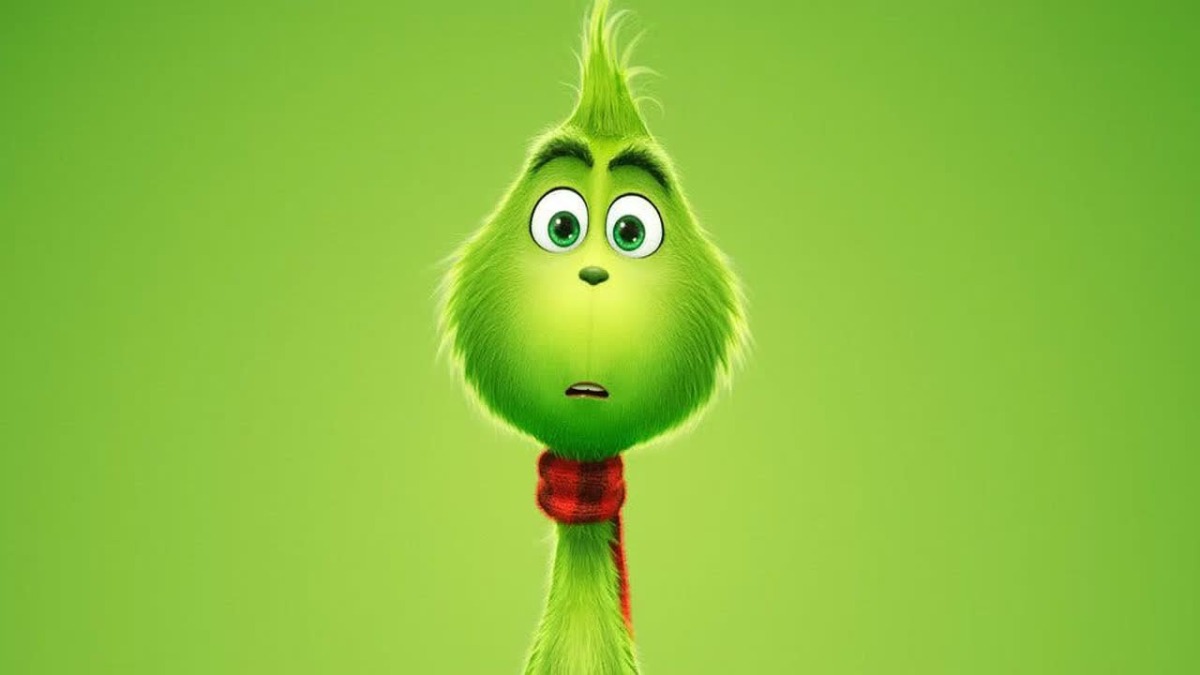 Unlike How the Grinch Stole Christmas, the core of this version is more faithful to the tone of the original. For starters, there’s a narrator, none other than the multi-talented Pharrell Williams, helping move the story along. The backstory of how the Grinch develops a foul disposition is lighter as well — here, he was raised a lonely orphan with no one to celebrate the holidays rather than being a victim of abuse at the hand of the Whos. The rest is pretty standard fare, showing how he tries to ruin Christmas and ultimately, finds redemption.

I received the 4K disc for review, at first wondering whether a high definition medium is even necessary for animation. However, I’m pleased to report the picture looks great — everything from the fine detail of snow falling on the ground to the pop of green fur is top notch. The music used throughout also deserves mention: Danny Elfman, needing no introduction, composed the score, with help from contemporary hip hop artist Tyler the Creator.

As mentioned in a previous post, viewers can load up a ton of bonus content after the credits come on. My personal favourites are “Yellow is the New Black” featuring the lovable Minions, and “Dog Days of Winter,” which follows along on another one of Max’s exploits.

The Grinch is available for purchase at retailers now.